The individual has been trained in the design of starships and small craft. Knowledge of the requirements for accurate, usable ship design plans and of the details of ship design are part of this skill. The character is capable of acting as a naval architect, subject to the level of skill attained.

This skill operates in conjunction with the established starship design and construction rules, and does not allow the invention of new devices or equipment.

First of all, Naval Architect skill (hereafter NA) is found in the Technical School skill table, roll 5. This is the only instance of the skill in the skill tables. So it is rare for a Scout character to get it at all, let alone to have it at skill level above 1. 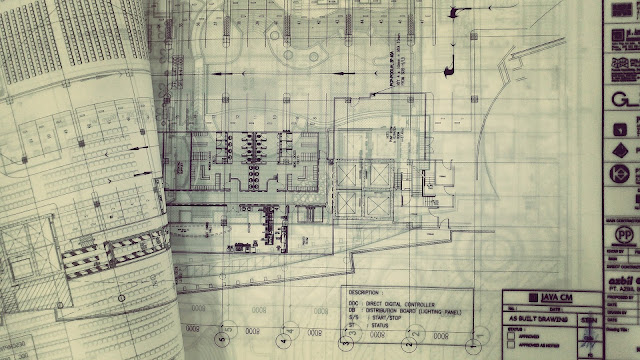 Once acquired, it does exactly one thing: draw plans for ships. No throws are suggested, the skilled PC has only to take the time and produces the results. There is, as far as I can imagine, exactly one instance where this skill would come into play. That is, a group of PCs want to build their own ship, or pay to have it built. NA skill will save them some money up front, but that’s all.
I would like to learn the rationale for including a skill with this narrow of an application. In contrast, Book 1 skills are widely applicable. Compare NA with Mechanical for an example. With this skill, a PC can attempt to build or repair or destroy any number of manufactured devices. Mechanical works on starship airlocks or factory machinery or ATVs. NA can produce blueprints, a narrow application.
To the end of making NA more useful, let’s see if we can broaden out NA skill.
How might it be more useful? To draw plans, the PC must know/understand the theory and general application of ship design. That is, understand why components are placed where they are. Consider space and other requirements to fit everything in. Knowledge of materials science tells what building components do and don't work.
The skilled PC should recognize orthodox and unorthodox designs. He should know the history of ship design, from materials to technologies. She can tell the difference between efficient design and sloppy/wasteful design.
The Oxford Companion to Ships and the Sea defines naval architecture this way. “the science of designing ships, submarines, floating docks, yachts, oil rigs for the offshore oil and gas industry, and any craft for use on water.”
What does that translate to in a game featuring spacecraft? NA skill confers familiarity with starports and construction facilities; both on the ground and in space. This includes space habitats or space stations. Part of this knowledge is an understanding of the interior layout of such constructs. If it is built in space, or interacts with spacecraft in some fashion, NA skill has information about it.
That’s starting to sound more useful, isn’t it?

Proposed: a PC with NA Skill can, subject to skill throws -

What else might make this skill useful? Have you ever played or played alongside a PC who had the NA skill? Discuss in the comments.