Path of the Lioness campaign notes 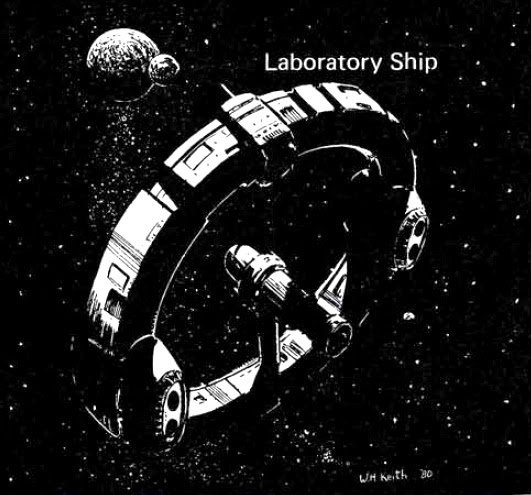 Captain Josiah Greene was born into a wealthy family. While he was in school his father, serving in the Federation Navy, was decorated for gallantry and elevated to a Barony. When Josiah came  of age, he followed his dream of becoming a biologist. During his scientific career, he discovered nine new plant species and was rewarded with a knighthood for services to science. He has since inherited his father's title as Baron. When he left the formal scientific service at age 34, he acquired a laboratory ship to continue his work.

On their first adventure, while locating rare plant samples on the wind and storm lashed world of Zephlenn, Josiah and Zeke discovered a cave with indecipherable writing around the entrance. Within they found a planetarium carved from the rock, and a small cylindrical device that projected a star field on the roof. On one wall was a colored carving of a pentagon, with a metal shield covering one fifth of the design. 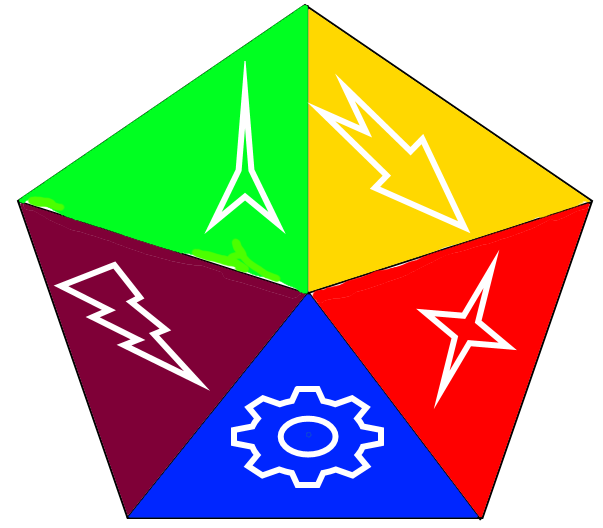 They eventually figured out that the projector was a map to another pentagon piece. While they were examining the cave, they received a distress call and went off to rescue some sailors whose boat was sinking. Upon their return, they were confronted by some mercenaries who caught them by surprise and stole the pentagon piece, but left the projector behind. Now they are on a quest to find the pieces of the pentagon, and what it all means.