Stop! In the Name of the Law! - Legal encounters in Traveller


The Traveller Book, in the Encounters section, specifies that the referee roll once weekly for a Legal Encounter. Other than that, the play of the encounter is left to the referee to work out.

Read more »
Posted by Robert Weaver at 4:17 PM No comments:

Planets of the Corridor - The Non-Aligned Planets

Dekalb Pro-LTP    B-885883-9 230 million people On Trade Route
Dekalb is the most populous planet in the Corridor, and leverages this against their technology lag compared with Stavanger or Lanzhou. The law level of 3 means that the bureaucracy doesn't pass a lot of 'laws', instead they pass 'regulations' on specific activities and industries. Dekalbian businesses may not be hampered by too much conscience, and so employ a lot of corporate espionage as well as hire mercenaries or pirates to deal with off-planet competition. The Sommersfield family is a particularly influential group in Dekalbian politics and business. Dekalb has a large population so they have to import food. Worosha is Dekalb's major supplier. Dekalb is TL9, so it produces the ships that make the J1 across. Besides, Dekalb owns large chunks of Worosha anyway, as already established. Dekalb sets the prices for food exports, and gives preferential treatment to Dekalb-owned farms. There are 7d ships in port at any one time.

Tabraz C-6678DB-6 No Trade Route
Tabrazians are highly xenophobic and insular. Off-worlders are not permitted past the starport zone. The religious dictatorship is run by clerics of the Church of Humanity Ascendant, who consider Tabraz to be the new Holy Land; but only members of their sect are permitted to stand on the holy ground. Tabraz spawns a lot of pirates ('Tabrazian Raiders' who are all fanatical followers) The religious leaders would like to directly control Pampati, but hesitate as it would complicate control of the local populace – limiting exposure with the outside. Despite its reputation, there are 6d ships in port at any one time.

Tagus D-12045C-10 No Trade Route
Off the trade routes, at the end of a J-1 string, with a poor starport, thin atmosphere and little water, Tagus is a backwater. The technocratic government is reasonably efficient, but there's so little to recommend Tagus to outsiders that they're perpetually at the mercy of foreign importers. The Tagan government is willing to consider any scheme that might draw some trade to their world. They have recently begun an expensive experiment in importing sources of water to create some arable land for agricultural use. There are 1d ships in port at any one time.

Tartarus Independent X-600000- 0 No Trade Route
Tartarus is a planetoid belt system, but its most distinguishing feature is it's binary star pair. The binary is a black hole. Radiation and the enormous gravity of the black hole make navigating the system very dangerous; however ships occasionally enter the system, usually to visit one small gas giant for refueling. The planetoid belt has little to recommend it; most of the more massive bits (like metal chunks) has already been pulled into the black hole.

There are three charted but officially unpopulated systems in the Corridor subsector. Instead of names, the Stellar Cartography division of the Royal Talaveran Scout Corps designates these systems by alpha-numeric strings. None of the power blocs of the Corridor have any declared settlements or bases in these systems. They are not regularly patrolled, so there may be undiscovered settlements or pirate bases.

Posted by Robert Weaver at 8:18 PM No comments:

Did you see this issue of Freelance Traveller?

The January 2013 issue of Freelance Traveller, the free online magazine supporting all Traveller rules, published an article that I wrote! A while back I put a post on the Citizens of the Imperium discussion board with a alternate career option of School. The editor of FT saw it and asked me to submit it for the magazine. I did, although I admit that I took a long time getting around to it, and the editor had to add & clarify a few things, but they still gave me all the credit for it.


Building starships is one of the many fun 'solo' activities in Traveller. The Bk2 system is fast, simple and reasonably flexible, so you can crank out ships in just minutes.  Now you can go even faster with Matt"s CT Ship Designer!

Planets of the Corridor - Stavanger and its Allies


Stavanger Independent B-361851-12 On Trade Route TE/LTP
See the previous post on Stavanger for details. Here's the most significant detail: Stavanger is the 7th largest economy in the galaxy.
That's right. This little planet is up there in shouting distance of The Big Four in economic clout. This is something that Stavanger is going to protect no matter what.
In addition to its far greater economic power, Stavanger has a distinct tech advantage over its ally worlds. They are major export destinations for Stavangerian goods, including military tech. Stavangerian military and economic advisers are a common sight on allied worlds. There are 7d6 ships in port at any one time.

Read more »
Posted by Robert Weaver at 12:05 PM No comments:

Non-humans in the Church in the Far Future?

I recently had a question put to me by a member over at the Citizens of the Imperium discussion board. He wanted to know whether I saw non-humans/aliens becoming part of the Orthodox Church in the Far Future. And that's a good question.

I wish I had a good answer. 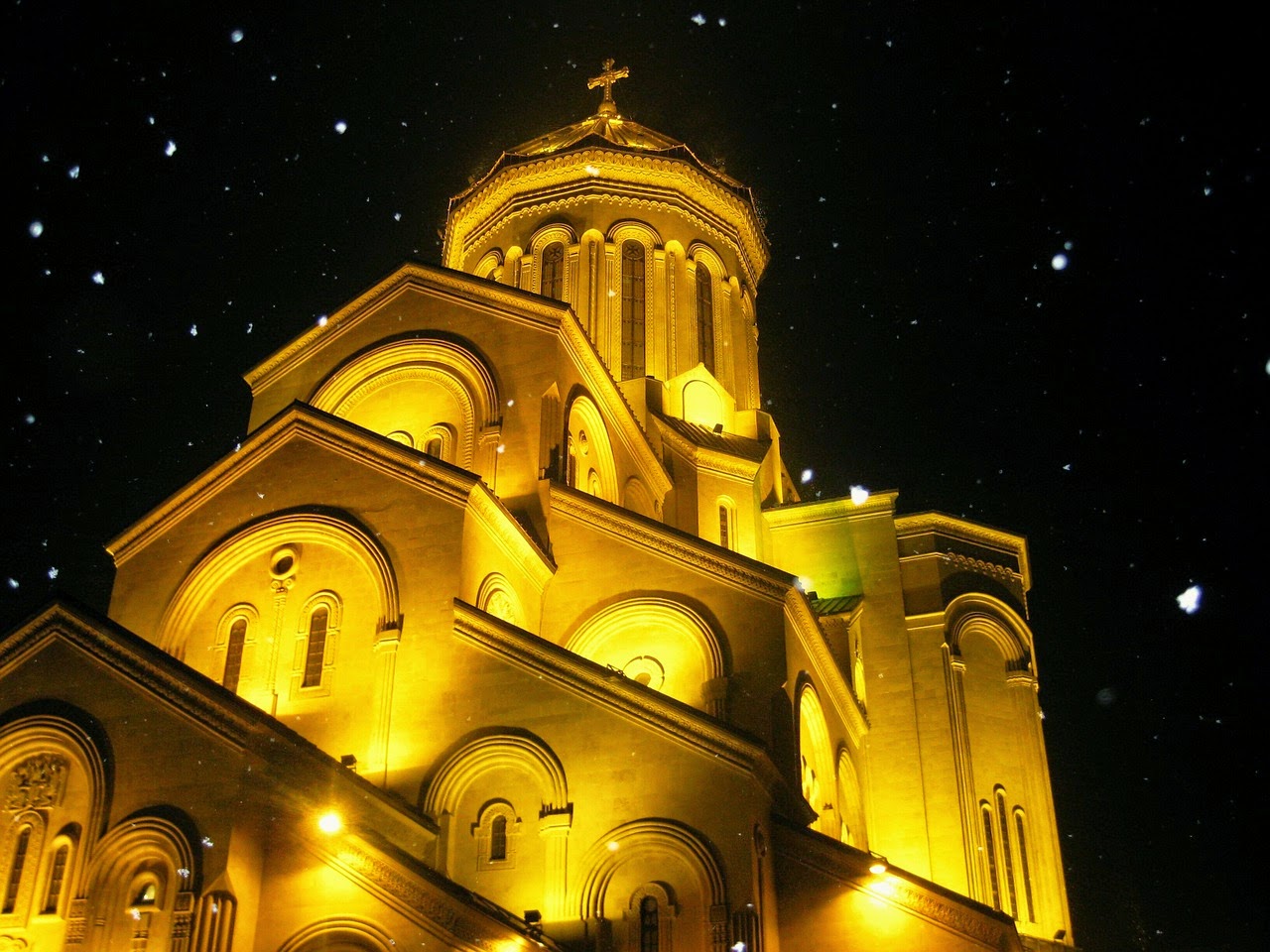 Here's what I wrote in reply to the message:

Read more »
Posted by Robert Weaver at 8:47 PM No comments:

Infographic of the Day: Ocean Worlds

NASA says that our solar system has many bodies that have surface or sub-surface water. Some water is liquid but much of it is ice. Jupiter's moon Ganymede may even have a salt-water ocean beneath its surface!


Traveller referees, this is a new way to interpret the Hydrographic code of the Universal World Profile (UWP).  Any Hydrographic code above zero indicates the presence of water on a world, but it doesn't say that all of that water has to be on the surface!  There could be vast subterranean oceans of liquid water, even on worlds where the Atmospheric code indicates tainted or dangerous atmospheres. This could help explain why there are populated worlds with Corrosive atmospheres - the inhabitants live underground, and extract minerals from the ice or water below the surface.

Posted by Robert Weaver at 11:52 AM No comments:

The first post and series explanation is here. In one sentence, I'm creating villains whose motivation falls outside the usual acquisition of money & power or revenge. In two sentences, one villain is motivated by the desire for social acceptance, and the other by the voices inside his head.

Read more »
Posted by Robert Weaver at 4:47 PM No comments:

While perusing the blogs at RPGA I came upon this post. I'd never read this blogger before, but I was struck by what Jeremy over at Stormin Da Castle had to say:

" For me, the protag[onist] has to function according to some kind of morality. There’s a trend in media to have every character and every decision merely reflect a “everything is shades of gray; there is no good or evil” mentality. I really don’t like this."

Read more »
Posted by Robert Weaver at 2:20 PM No comments: