The Fantastic Technology of Crashing Suns

Last night I finished reading Crashing Suns by Edmond Hamilton, (AKA the World Wrecker) published in the August & September 1928 issues of Weird Tales.

The story is set in our solar system some time in the future when the EIGHT planets are inhabited. [Pluto's discovery was still two years away.] The solar system is threatened by a rogue star hurtling on a collision course with Sol. This would result in annihilation of the human race and all its works.

The protagonist, Jan Tor, is a pilot of the Interstellar patrol. He is tasked with leading the expedition to the approaching star to find if there is a way to avert this disaster.

The story is actually a straightforward affair of exploration, discovery, capture, escape, conflict and a last minute rescue. By now, this is a by-the-numbers tale of not great impact. We've seen it before. In 1928, though? This might have been hot stuff. Hamilton's reputation among space opera/sci-fi writers is outstanding, even if he's less well known today than during his lifetime.

The story's structure is heavy on exposition and description (needs to be, set in another solar system), light on dialogue and character development. Beyond their names, I saw only the scantest details to differentiate the hero and his companions.

But that's not what I found interesting about this story.
Read more »
Posted by Robert Weaver at 9:32 AM 2 comments:

There is a Facebook group called Traveller RPG Memes. Go check it out. 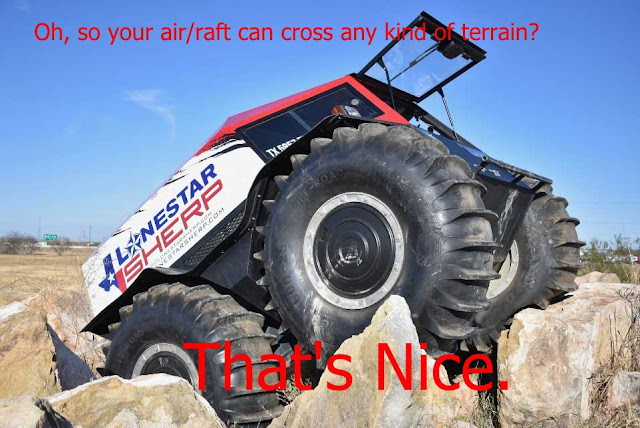 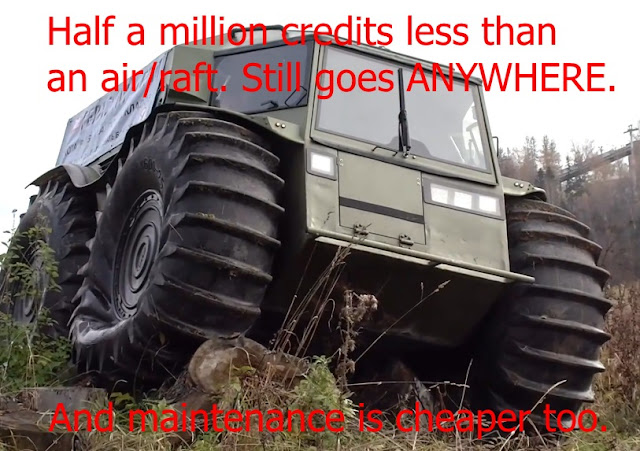 These are two that I've done myself. The Facebook page has more. Enjoy.

Posted by Robert Weaver at 10:46 AM No comments: