Creighton Broadhurst recently wrote a blog post on what motivates villains for RPGs. I liked what he wrote, so to go along with my earlier post about villains; I set myself up a challenge, to come up with villainous NPCs that are driven by the motivations he gave. My intention is to do these as a series, like Casual Encounters, but with people you DON'T want to meet. To begin with, here's the list Creighton used. Read the full blog post here. 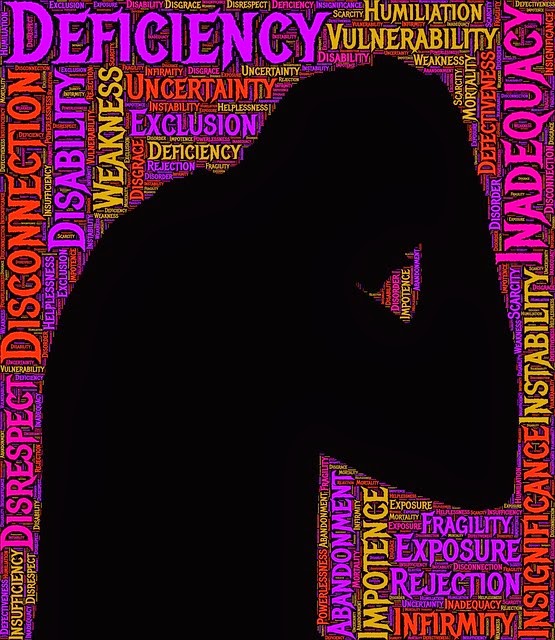 
Bland came from a middle class family, and thought that public service might be a way to get ahead, so he joined the Organization. But his timid nature and a few negative performance reviews from unsympathetic superiors, which Bland took as accurate assessments of himself, quickly shuttled him into a low-paying clerical job. There he remained, afraid to ask for a transfer, seriously unhappy, but without the ability to distinguish himself with superior work, and nothing but obscurity and a tiny apartment in the low-rent district to look forward to.

Then one day one of the office messengers, one of very few people who gave Bland any notice at all, suggested that he take some confidential information and leak it onto the public networks where interested parties would pay good money for it. Encouraged by the messenger and the prospect of being able to afford better accommodations, Bland searched the files he had access to and found something the messenger suggested might be worth something. His first leak netted him a big score, but more importantly, for the first time, Bland felt like he had some power, like he was somebody. He was hooked. Bland began exploring the Organization's data network for other useful things he could sell off.

A close call with Organization security has left him terrified of being caught, but the money has enabled him to conduct his personal life in ways he never could as an honest man, so he is also reluctant to give it up. Being a big spender allowed him to feel like a big shot. He continues to dig for new intel to leak, encouraged occasionally by the messenger.

The player characters will become involved with Bland's doings while doing a job for the Organization, which goes spectacularly wrong, despite all the PC's planning and preparation. Somehow their target knew what was coming before they got there. To finish the job, and to prove that they were not at fault, the PCs must track down the source of the leaked intel. Who got it, from where did they get it, how did it get out of the Organization's control? There may be several operations that Bland has compromised, or secrets that the Organization wants to get back under wraps. The players could have a lengthy campaign doing damage control before every getting close to finding out the source of the leak.

Bland's handler, the office messenger, will disappear if the PCs get too close, leaving Bland hanging out to dry. If confronted, Bland will break down almost at once rather than fight; his panic about discovery and the loss of his source of cash will overwhelm him. Depending upon how the PCs handle the confrontation, Bland may even attempt to do himself in. He might run, but if he does, it will be in a panicky and unstealthy manner that will make tracking him down easier. Once he's in custody, he will talk freely about everything he knows about the fiasco of his intel leaks. Unfortunately everything he thinks he knows about the messenger is false. The Organization may hire the PCs to chase down the handler, who was clearly a professional agent working for another Organization, but that's another job.
Posted by Robert Weaver at 3:33 PM