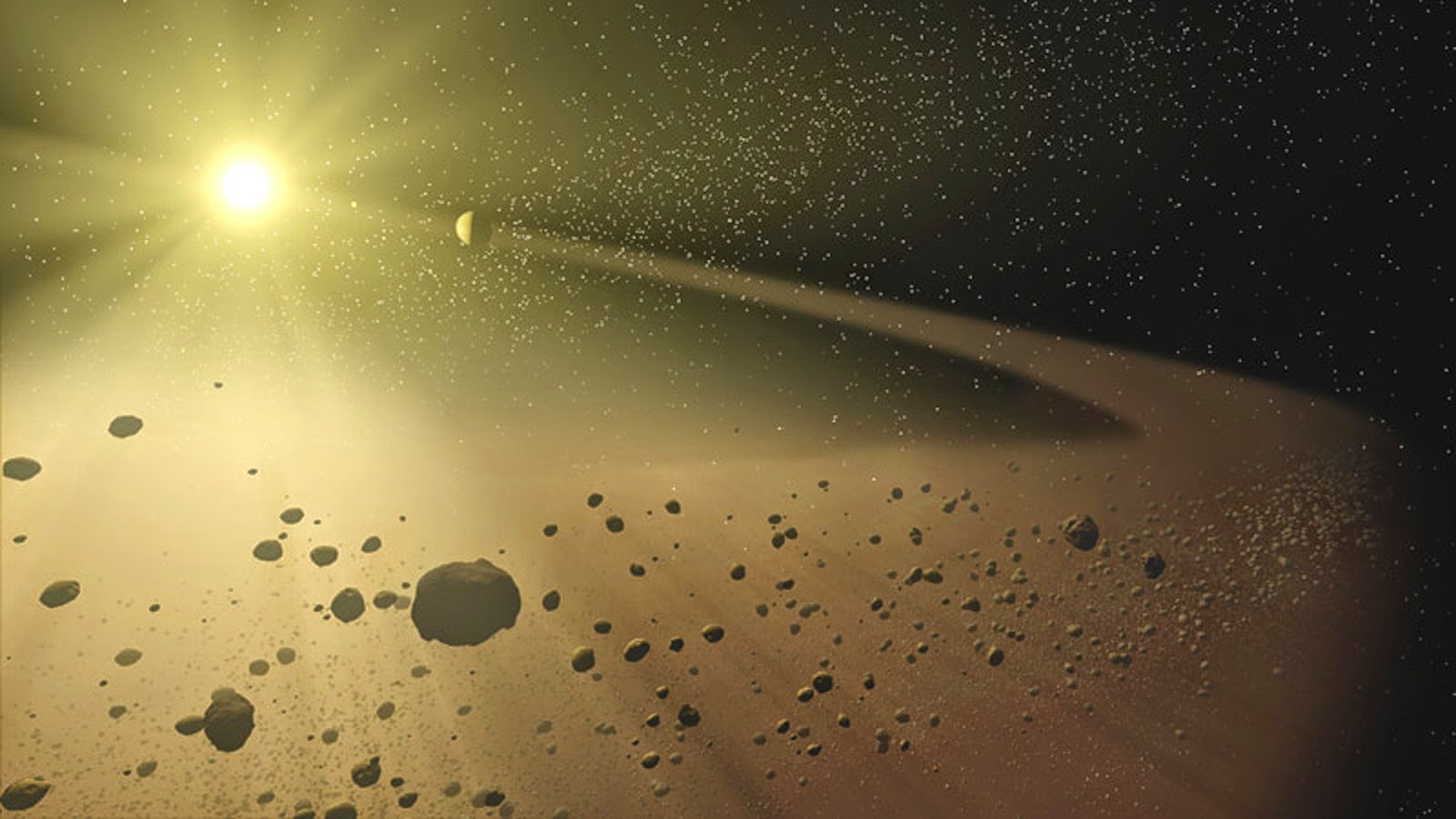 Patron: The PCs are recruited by a representative of Clan Hweaolriya (hereafter H-clan), the clan to which the PCs belong.

Mission: The PC's clan is at war with the Aeahekihiykhiy clan (hereafter A-clan). H-clan leadership suspects A-clan is assembling a fleet to strike at them, but they do not know where. The PCs are hired to do strategic reconnaissance of the titular system, looking for actionable intelligence of the suspected military buildup.

Complications: The system the PCs are investigating is under the control of the Eakhtawa (hereafter E-clan) clan; officially neutral but favoring A-clan. If the PCs offend the E-clan it could bring them actively into the war, on A-clan's side. As such, the PCs have to avoid any hostility with E-clan that can be tied back to H-clan.

Payoff: Pay is not mentioned in the adventure. The PCs may be considered active duty military and as such do not undertake the adventure for pay. The PCs are provided with a ship for this mission, so maybe they will be allowed to keep it in exchange for being available for other missions.

Strong Points: This is the first Amber Zone written specifically for Aslan characters.
However, this adventure can easily be modified to work for human PCs. The situation calls for a lot of planning, subtlety and coordinated action. Towards the end, the PCs will be able to take more direct action, which should be very high-tension. If they succeed they could short-circuit A-clan's war plans, and give H-clan a real edge.

Weak Points: This is a very linear adventure, the author gives only one way to go about handling it. Any other ideas by the PCs will be completely off-script, meaning the referee has to make it up as it goes. As I read the text, there is about a 50-50 chance that the PCs will be discovered in the first week. If they're 'made' then the mission is over. The ships of E-clan will pursue any unidentified ships – the text states that E-clan ships are 'always hostile'. The PCs actions are pretty much scripted for them by the mission parameters - there's not much freedom to choose. 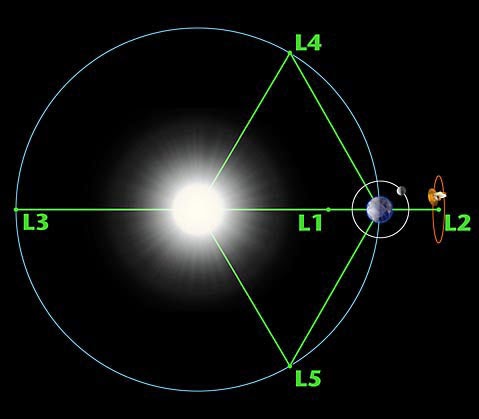 What I'd change: I would give the PC's the possibility of cracking coded communications between ships at a Lagrange Point aka Trojan Point which might avoid the need for direct action. I would allow the PCs to try stealthy things to change the odds of them being discovered.I would also sketch out the course of the clan war, and allow the PCs other scouting or combat opportunities; stretching this adventure out into a campaign.

In My Traveller Universe: I don't have many asteroid belt systems in my TU, and few are Independents between even minor powers. The best bet would be to locate this adventure in Sutter's Belt (Dothan-Talaveran 0103). Either the Stedhard Alliance or the Kassiran Defense League could be using the Belt, but neither side would want the Dothan Alliance getting in on their opponent's side.

Map: The most of this adventure takes place in titular asteroid belt, so the referee will want to sketch up the belt with its gas giants & their Trojan points.