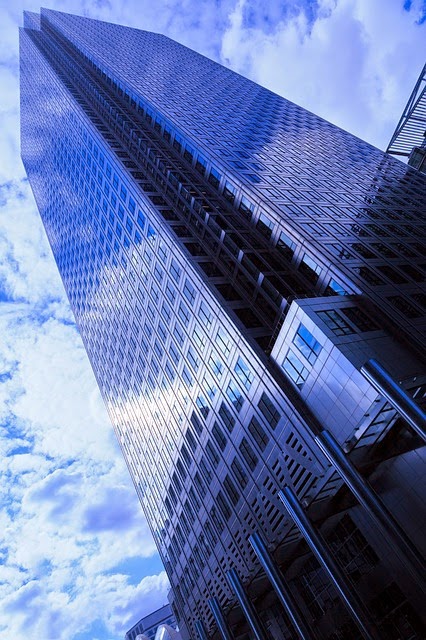 Patron: Arthur Wilcox, a politician of Elskay, and blackmail victim.

Mission: Wilcox wants the PCs to rescue his daughter, who was arrested under false pretenses by the government of Drannixa, another arcology. The Drannixans are using the trumped-up charges as leverage to force Wilcox to ruin a lucrative trade deal for his city, which Drannixa will then snap up at lesser cost.

Complications: The daughter is accused of participation in a conspiracy which attempted an act of terrorism. All the members are facing the death penalty. Because of the nature of the charges, simply removing the target from custody will not be enough; the PCs must also destroy all of the falsified computer records. She has been implanted with a tracer that will have to be removed. The computer records are restricted, and not easy to access. While the government figures are committing blackmail, they can hide/disguise it; the PCs are likely to commit several crimes which the government will prosecute if they get caught. Exposure of the blackmail may occur to the players, but it will be difficult and is outside the scope of the adventure. The target herself does not realize the severity of her situation, so she may not be completely cooperative with the rescue attempt.

Payoff: Cr 15,000 each, plus a High Passage off Azun. This seems low, given some of the price tags on previous Amber Zones, but that might be an indication that earlier adventures were overpaying.

Strong Points: This issue of JTAS has a feature article on Azun, which provides lots of detail and 'flavor' for the adveture. This is a classic rescue/extraction scenario, which will be familiar to all the players. While some specific skills are called for, it is not necessary for the PCs to have come from an espionage background. The mission will require a lot of planning and coordination by the PCs, and has plenty of opportunities for the referee to insert extra difficulties. These will allow for fast-thinking improvisation, which is always exciting. The drama level should be pretty high.

Weak Points: Even with the main articles' details, there's not a lot that's very 'sci-fi' about this adventure. It all takes place indoors, which can become very generic without regular reminders of the peculiar nature of the arcology. This is a pretty mild criticism, and I'll even turn it around by saying that the 'generic' nature of the setting makes it easy to transport the adventure to another location.

What I'd change: I would make some of the evidence physical (say, hard-copy video recordings) rather than digital so that it can get lost/re-taken if the operation has gone too smoothly. I would introduce a specific NPC police character that will be a foil to the PC's plans. The officer will be an honest cop, who believes the evidence is genuine, and is loyal to the city. He is a former adventurer, so he thinks like the PCs, and can counter their moves. The PCs may try to convince him of the blackmail plot; what will happen if they succeed? If they get away with it, he may reappear after they leave Azun, pursuing them with a warrant for their arrest.

In My Traveller Universe: As I said, this adventure could effectively happen anywhere with better than 20th century tech level, so I will place it in the Corellian League, on Nouveau Avignon (Dormarc-Ostrander 0107)

Maps: The Drannixa arcology is several kilometers high, with hundreds of 'floors' so mapping it would be difficult. Referees should only design maps of detention areas, computer data centers and other relevant parts of the arcology.

A graphic showing the scale of an arcology vs. a modern skyscraper.
http://commons.wikimedia.org/wiki/File:XSeed4000BurjDubaiComparison.jpg

Posted by Robert Weaver at 9:02 AM