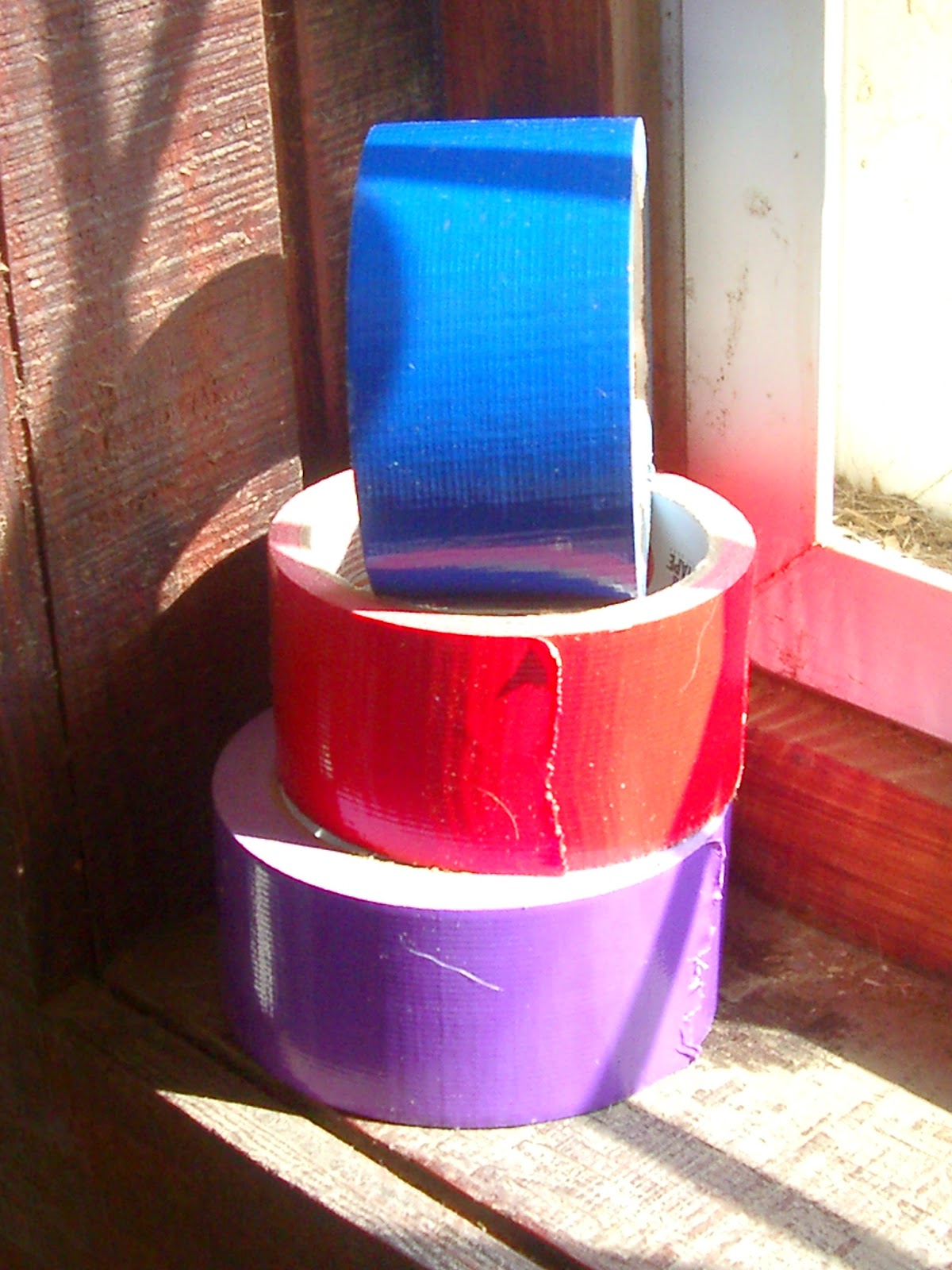 "Guns make you stupid; duct tape makes you smart."
Michael Westen, the main character in the USA network show Burn Notice, said this once or twice during the run of the show. I always liked that attitude, it was part of what kept me watching the show. Michael claimed to prefer gadgets and trickery to direct violence (although he would employ it when there was no other choice); he declared that killing people usually caused more problems than it solved.

I saw no indications of Christian idealism on Michael's part; it was a pragmatic choice for him, and for the writers of the show. Michael's resourcefulness was a key ingredient in the style of the show. For me, that was what made the show fun to watch.

In RPG's (Traveller as much as any) there is a lot of emphasis placed on the combat rules, and much space in the rule books is dedicated to cataloging weapons. This makes sense, combat is a source of tension & drama, and those elements are part of what makes an RPG interesting. But do the combat rules discourage or negate imaginative solutions to the challenges of the game?  Do guns, as Michael attests, make you stupid? What about sneaky or non-lethal means of subduing opponents who won't listen to reason?

Or worse, does roleplaying allow people to indulge in sociopathic behavior by making "just shoot them" an acceptable method of problem solving?


PCs who are of Lawful Good or Principled alignments (whether Christians or some other religion) should look for non-lethal (and hopefully non-violent) ways to deal with opposition. In my TU, even non-Christian PCs who take jobs where the Church is the patron will be required to refrain from deadly force or face nullification of the contract; the Church will not sanction deadly force being used on its behalf. Devout Christian characters, monks for example, will prefer to suffer violence to their own persons than to be directly or indirectly responsible for the death of another person. The relationship of the Church to the State's use of force is outside the scope of this discussion; I'm talking specifically about person to person interactions.

To illustrate my point:

This morning over breakfast, my boys and I were discussing their options in our current Traveller game. Joe and Jay, their characters, are currently scoping out an airbase way back in the hinterland of their world, obviously meant to be a secret facility, and not one sponsored by the government. They were there because the head of the local intelligence agency recruited them, as he was concerned about moles who could alert the opposition to his movements.

One of the pair suggested that their group (2 PCs and 2 NPCs) should open fire from cover and 'take out' all the guards at one time so that they could get into the airbase. The other opposed the idea, pointing out that if they failed to get all the guards in the first round, the flash & bang would give away their position. The first responded, correctly, that lasers (two of the group had lasers) make neither smoke nor sound.

At this point, I interrupted to get them to see the larger picture.  Hooray for the Socratic method!

Q: What was your mission?
A: To find out what's going on here.
Q: Are Joe & Jay authorized law enforcement agents?
A: No.
Q: Are the guards at the base actively committing a violent crime at this moment?
A: No.
Q: What do you call an unprovoked deadly attack by a civilian upon another person?
A: Oh. Murder. (sheepish looks)
Yup.
Q: What might be a better way to handle this? A: they started planning ways they could bluff their way past the guards to get inside the base.

Now, my kids are not sociopaths, they're kids. They had not thought the issue through very well, until I reminded them of the moral aspect of their actions. But be honest all you adult gamers. How many of you, if presented with this scenario, would have considered if not used the 'shoot first' strategy?  As a teenage gamer, I would have.

That's not very good role-playing is it?  Find yourself some duct tape or its high-tech/fantasy equivalent and outsmart your opponents. That's also a much better story to tell later than "we shot them".

To come back around to Michael Westen, here's a case where Traveller players can employ the much discussed and debated Jack of All Trades skill - let JOT skill represent the character's ability as a gadgeteer or Macguyver. Just about every episode Michael would cobble together some useful gadget from at-hand components "and some other stuff".  With this idea, having more than one level of JOT would actually confer increasing positive DMs. The referee would have to give more thought to the details of adventure locations, and PCs can start collecting bits of gear like real people do.

Posted by Robert Weaver at 1:41 PM