Advice from the early years of role-playing

Traveller Procedures: a wealth of advice from The Traveller Book

TTB has been my rules edition of record ever since I got it about ten years ago. I have played Traveller since the early 1980’s, so I am pretty familiar with the rules. Recently I realized that I’d not given much attention to the beginning of TTB, the Introduction. There’s more content in those pages than I long suspected.

The Introduction chapter of TTB presents the basic facts about what Traveller is, and how to play. Lots of RPG books have a section on “how to role-play”. TTB provides several pages of How to Traveller –aimed at the Referee. TTB also gives a view of role-playing from the early years of the hobby.

The essay Procedures offers advice to the new Referee on the meta-elements of running Traveller. This essay appears only in TTB; neither the '77 or '81 LBB1 has it, and Starter Traveller has selections from the Introduction chapter, but not this section.

"The basic rules deal only with the major aspects of the way the universe works, allowing the referee to fashion details to suit individual preferences." Traveller is not a one-size-fits-all approach to science fiction gaming. It is presented as a framework, around which the Referee (and players) customize the universe in which they will have adventures!

"Referees can adjust the complexities of their universes to their own and their players' abilities, gradually moving upward in complexity as more expertise with the various systems is gained. Playing Traveller can be a challenge to all ages, all intellects, and all levels of role-playing experience." It's true! My sons began play while in the early double-digits, and as they grew and learned, we added more complexity as they explored the TU I've built.

“viewing the players / . .  as “the enemy” . . .  spoils the entertainment value of Traveller.” The Referee is there to provide challenges and structure, not to defeat the other players. “A referee’s fun in Traveller is different from a player’s fun.” I enjoy it when the players surprise me with their creative (or insane) solutions to the challenges I set for them.

“Don’t try to run something of breathtaking scope the first time out.” Good advice even 40 years later. To get a fantastic adventure, the referee and players must all invest in the outcome. That takes time and cooperation. The Referee does not decide what world-changing adventure the PCs will get into. The players decide that for themselves. The Referee introduces challenges and opportunities so that it’s possible but uncertain that the PCs will reach the goal. 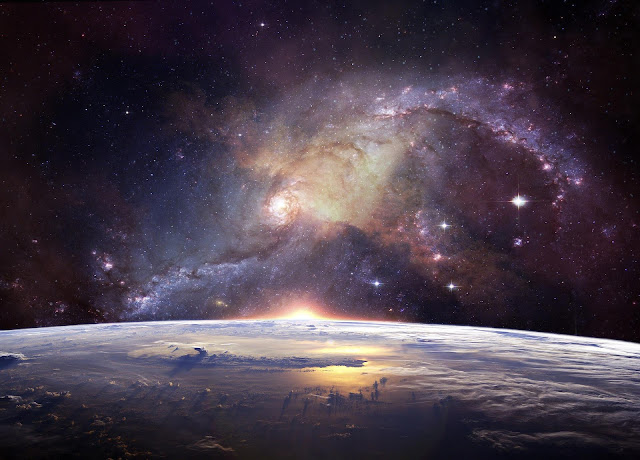 “Play a few scenarios before proceeding to a campaign.” “A Campaign need be nothing more than a series of scenarios - - - using common characters.” Imagine that, the ‘save the world’ plot line is not necessary! Traveller campaigns can aim to achieve wholly personal goals, that have no effect on the setting as a whole. The referee must be ready for grander designs by the players, though. “some will want to carve out their own empires”. I don’t hear much about this goal, although it is mentioned more than once in TTB. I suspect that the implementation of the Third Imperium invalidated empire-building as a campaign goal. The 3I was simply too large to possibly overthrow or compete with. But in the early days, when every Referee built a unique setting, that was a valid and attainable goal!

With scenarios, at the end “everyone quits and the characters are discarded.” Another surprising assertion! Inconceivable in other game systems that takes over an hour to design a player character. Why go to that effort for a character that you discard at the end of the adventure?  But in Traveller, it works. In Traveller, you’re not designing the PC. Five minutes of dice rolling and you meet a character with skills and a backstory, ready for adventure.

“your players will find themselves becoming attached to certain characters, and expressing a desire to let them continue from one scenario to another.”  Another surprising recommendation. Let the players ‘try on’ multiple PCs until they find one they want to continue with. Player agency extends into what character they want to continue adventuring with. Discarded characters can go to the Referee and be re-introduced as NPCs. What’s more, they are now NPCs with a place in the universe, and some basic goals.

The essay has some humorous touches. While it is possible for players to use real-life locations as setting inspiration, TTB recommends caution. If the PCs are planning to rob a bank, “Discourage them from ‘casing the place’ in person, however. The real-life security guards might become suspicious.” One wonders: was this warning the consequence of an actual incident? 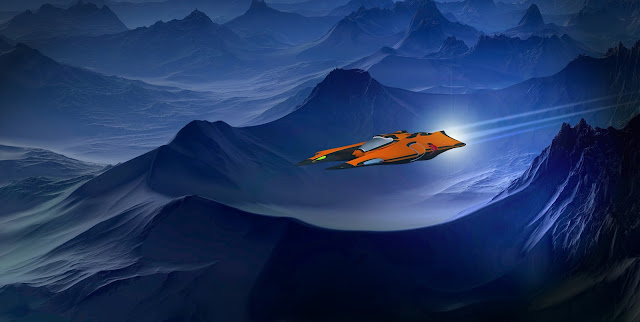 “After you have played a few scenarios, determine what your players want to accomplish.” The modern ‘story-telling’ approach has the Referee plan out the whole campaign from start to finish. Traveller does not work like that. The PCs have sometimes scores of worlds they can visit to seek adventure. Let them go where they find an interest, and develop the game around those things. “Adjust the subsector you create to fit the players desires.”  So it turns out that the players do affect the setting, and they may not ever realize it.

“The main thing for referees to avoid in starting out is taking on more than they are able to handle.” This must have been a problem, as the Introduction cautions against it in more than one place. I’ve been building my TU for more than 20 years, and likely players will never see even half of the things I’ve created. Oh well. Referee fun is different from player fun, after all.