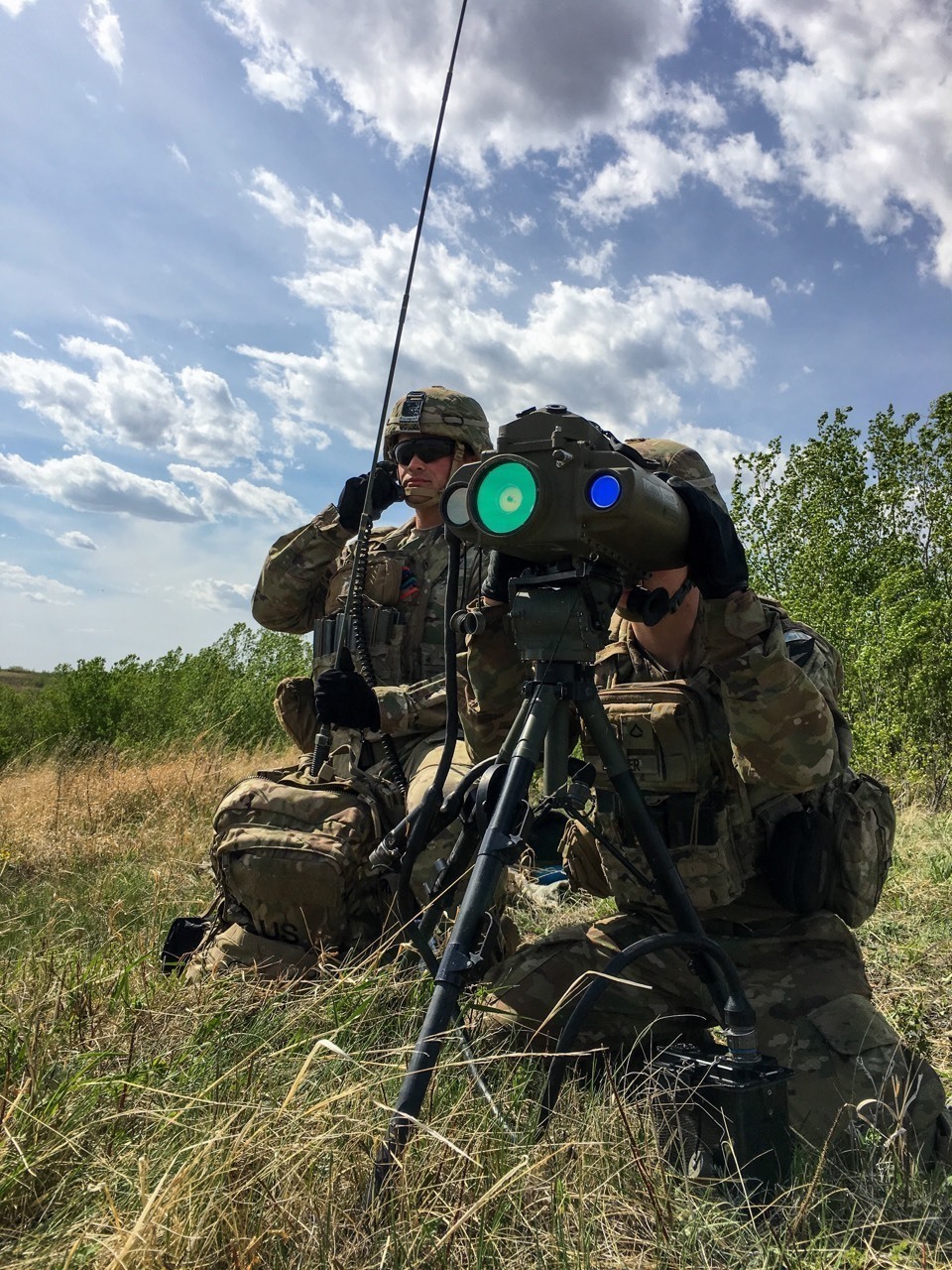 The individual has been trained (in military service) to call on and adjust artillery (projectile, missile, and laser) fire from distant batteries and from ships in orbit.

Modern fire support can be a tremendously effective weapon, when available, but is virtually useless unless the technique of its application and adjustment is known. If artillery of any form (including communication with the firing battery) is available, the first shots fired will invariably miss the target.

On each subsequent turn in which such fire is delivered, a basic throw of 11 + to hit is required. Apply these DMs: +4 per level of expertise; per adjustment (two minutes per adjustment), +1; if adjusting person has no expertise: -4.

No FO Skill? Unlikely that you'll hit your target. Jack of All Trades avoids the massive negative DM, as JoT equates to Skill-0 in everything, even FO. Skill-1 brings the target down to 7+, which is as close to 50/50 you get on a 2D6 curve. FO-2 makes the second shot an almost-certain hit at 3+. If your PC has (mine never had) FO-3, then you Cannot Miss. Deadly dangerous, this skill!

The other thing that confused me was that there seemed to be no mention in the Starship Combat rules (Book 2) of shooting at targets on the ground. Later on in my Traveller Career I purchased copies of Books 1,2 and 3. Then I found the other missing piece.

Both Starter Traveller and The Traveller Book lacked a crucial paragraph from the Starship Combat rules. It was tucked into the Special Situations section of the Book 2 rules, the PDF rule.

Planetary Defense Fires: Many planets have extensive defenses based on laser weaponry, either in orbit or emplaced on the planetary surface. Such weaponry functions in the same manner as ship's guns, generally as beam lasers, and generally in triple turret mounts. Orbital emplacements are treated as starships; planetary surface emplacements must receive turret hits to affect them.

Ships can fire on such defenses from space. Persons located on the surface in contact with a ship can serve as forward observers to assist in accurate fire.

NOW it starts to make sense. But there's more.

I picked up Book 5, High Guard, early on. Book 5 rules for starship combat are much different from Book 2. I ignored the Book 2 rules for a long time while playing with Book 5. I had massive fun for years building and fighting big fleets, so I'm not complaining.

When I drifted back to Book 2, I had so long ignored the FO skill that I didn't notice that PDF section and recognize its significance.

The other thing that kept me from clarity on FO Skill was that the idea of a planetary invasion, at least in a Book 5-inspired “big ship” universe, is a daunting undertaking. I have Striker, which while fun, makes the planetary invasion idea seem even more paperwork and less appealing as an adventure.

But what if I was wrong about that? What if there were other reasons why PCs would need an FO on the ground?

The final piece of the puzzle was a novel. To be specific, H Beam Piper's Space Viking, available from Project Gutenberg and Librivox. Go read it now. Piper is a key figure in the literary history of Traveller. Space Viking in particular contributes a number of concepts to the game. Things such as Nobles who Actually Do Something, use of slugthrowers in the far future, spherical starships, non-instantaneous interstellar travel, and planetary invasions.

The Space Vikings raid planets. They land their ships, shoot everybody in their way, steal all the stuff they can, and then fly away. They do sometimes hold the ground, but their MO is loot & leave.

The inclusion of the Forward Observer skill and the PDF rule indicates that Space Viking-type raids are part of the implied setting of Traveller. The designers expected that PCs would want to do that, and provided the players with means to accomplish it.

BUT that deserves its own post. So we will address that later.

The FO skill and the PDF rule don't exactly mesh with one another. One calls for a hit location throw once a successful hit is achieved. The other calls for a difficult skill throw, success equaling a hit.

No matter, it is quite simple. Keep the PCs front and center, whether they're on the ground or in orbit.

If the PCs are the FO's on the ground, and there are NPC ship crew doing the firing, then the task resolution used is the FO skill.

If the PCs are the ship crew in orbit, whether or not there are NPCs on the ground, use the Starship Combat rules, with the PDF section. If the NPCs have FO skill, then use their skill level as a DM on the Starship damage table, to 'bump' the hit location closer to Turret.

The Field Artillery skill from Book 4 uses yet another skill mechanic to produce hits. That section specifically talks about hitting personnel rather than installations or structures. If the PCs are the gunners, use that system and don't worry about the FO skill. PCs should always be the critical factor in the mission.

Suppose a Patron wants a MacGuffin from a supposedly secret research facility on the planet Dekalb. The PCs are hired to go and fetch it, using Space Viking tactics. Will the PCs sneak part of the party onto the planet, knowing that they'll have to disable anti-spacecraft weapons? Might need some Recon skill first, then the FO skill once the ship crew are committed to the landing.

Installation security might be sweeping the area looking for intruders, the planetary police or military might get involved. There could be vehicle combats too. What if the FO doesn't spot all of the PDF sites?

There might be a mining colony somewhere that is extracting a lot of valuable ore. The PCs could swoop in with Space Viking tactics and fill their hold with ore worth millions. But what powerful enemies might they make in the process?

Maybe the PCs learn of a secret detention/interrogation center operated by the Secret Police. Surely our Big D*** Heroes will want to liberate their NPC companions from the clutches of a tyrannical government? How to bring maximum firepower to bear on the problem?  Attack it from space!

And so on. Success or failure may well hang on whether the FO can clear the way for the ship to land.

Posted by Robert Weaver at 8:49 AM