The Technical Skills
part one is here. 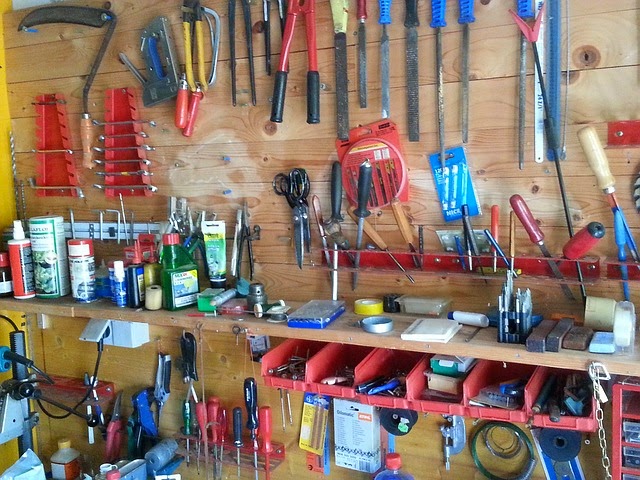 The Technical skills can be further broken down into two sub-categories which I call Repair and Probabilities.Repair includes :
All of these skills involve the use of tools & training to make, modify, repair and occasionally break physical systems. Characters with these skills were expected to deal with these kinds of problems themselves, and from this we can interpret a setting outside of 'civilization' where repair services will not be available for hire. Again this points to exploration of uninhabited areas.

These skill categories are pretty general, which means the PCs are generalists, not specialists. "Oh, I can't fix that contra-grav car, I only work on plumbing" is not very helpful. Players can choose to have a specialty as part of their PC's backstory, but I apply the skills broadly for ease of play. The PCs are masters of their fates, plying their skills towards all manner of goals. 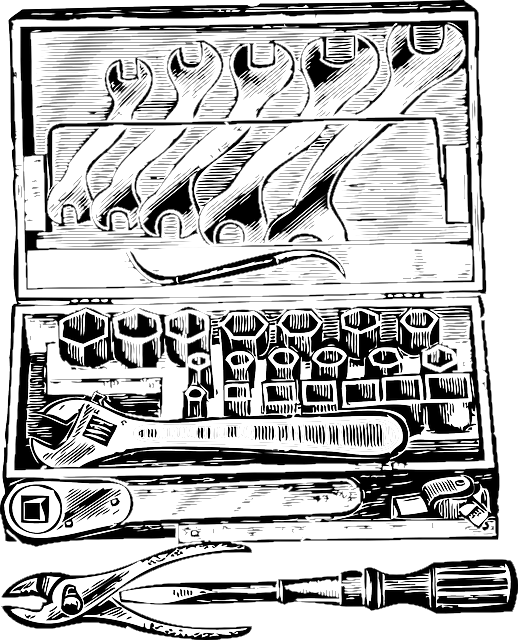 In the games I run, PCs are free to try anything, even if they do not have the appropriate skill. I impose a pretty hefty -DM for lacking the skill but at least they have a chance and are encouraged to try. Some skill descriptions specify a penalty or action not allowed without the skill, but not many.  I allow Jack-of-All-Trades skill levels to offset the -DM but never to add a +DM.


The skills in the Probabilities group are:

All of these involve making educated guesses on the outcome of events beyond the PC's direct control. The description of gambling makes mention of organized (i.e. casino) gambling events, which implies civilization; the other two skills are specifically military, which again implies the presence of civilized, organized society (whether human or otherwise is left to the referee). Both  the casino and the war zone are environments where the PCs can make choices, use their skills, and pursue their goals.


These military specialties, combined with the passing mention of Armored Fighting Vehicles in the equipment section, point towards the possibility of large-scale armed conflict. However, the absence of any other rules for conducting major conflicts seem to indicate that the actions of the PCs will be strategically significant. There is also a Leadership skill which allows the PCs to lead troops, but I have placed that with the Social skills.

Large-scale conflict happens between states, whether on the same planet or on different planets. Here we see that there are organized political entities in the setting, and they may come into conflict with one another.

When Book 4 Mercenary came along it expanded this idea of a military-themed adventure but still kept the scale small enough for the PCs to matter without having to be General of the Armies of the Confederation.

So, having mentioned weapons, next we'll talk about combat skills.
Posted by Robert Weaver at 9:48 AM