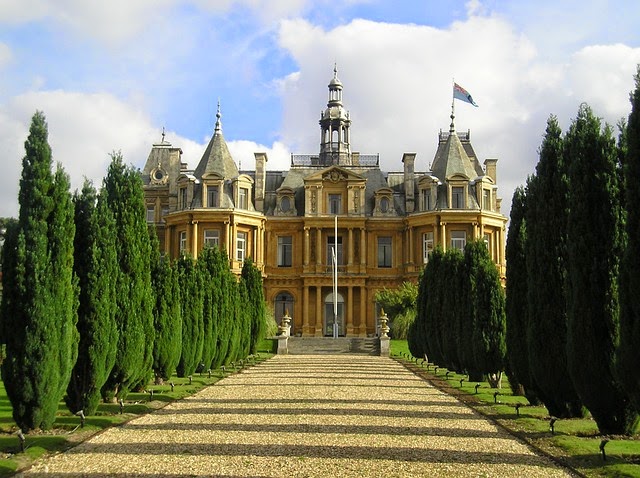 
The PC's are contacted by a business factor on Kubotoa (A-764854-D), looking for a small team to infiltrate a mansion. The Board of Directors of the Singletary Corporation, LLC, have a problem. The CEO of the corporation has been out of touch for weeks, and hasn't been seen in person in months. He was always reclusive, but this is the longest he's ever been gone. The corporation is facing a financial crisis occasioned by the CEO's absence & non-leadership. The Board has voted the CEO out, but the local law requires that he be present at the company offices to handle the transfer of power.


The CEO's last known whereabouts is his mansion at the edge of the city, which sits in a secured, walled compound. The PCs are hired to deliver the CEO to the company offices. They are authorized, as contract employees, to employ all necessary force to secure the CEO unharmed and bring him to the offices. The mansion is technically corporation property so they are not trespassing. The Board requests that the building itself be damaged as little as possible, but expect some damage as the CEO had installed numerous security measures without advising the Board; he was known to be very concerned about his personal security. Payment will be Cr 10,000 per man, plus any hospital expenses. Excessive damage to the mansion will be deducted from the pay.

The illustration was taken from www.pixabay.com, a free image resource, and is in the public domain.

Posted by Robert Weaver at 4:15 PM