Amber Zone: The Day of the Glow, by Marcus Rowland from JTAS # 16 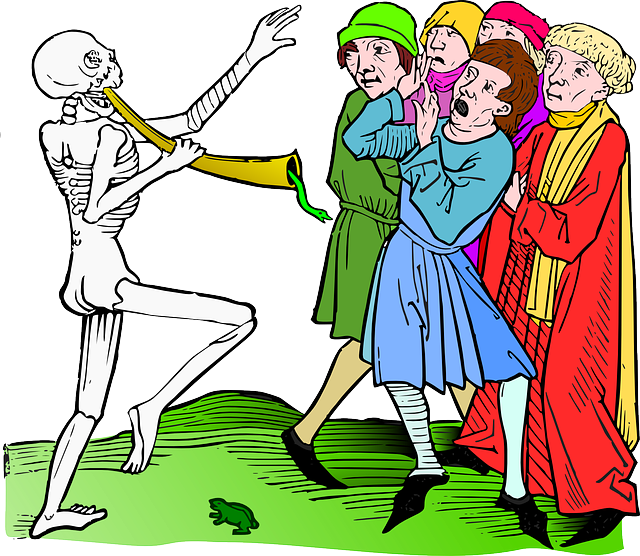 Patron: None, initially. Eventually the PCs may be hired/conscripted by the Purfyrian government.

Complications: The setup of this adventure makes it appear that the locals are all turning into vampires. Many of the classic signs are there – aversion to sunlight, long teeth, desire for blood. Also, persons affected by the condition usually go violently insane. It could happen to anyone, including the PCs; they might already be affected by the time the adventure starts!

Payoff: PCs who volunteer their skills to help fight the outbreak and aid recovery can get paid up to Cr 12,000.

Strong Points: The adventure is set up as a sci-fi horror story, which could be a big surprise for a lot of players. The possibility of the PCs succumbing to the condition will keep tension high. It could be set on any mid-tech, mid-population world. The truth behind the outbreak is sensible. Preventing the condition from spreading off-world could be its own adventure. The local government reacts in an effective manner, so the situation does not instantly devolve into anarchy. Countering the condition is explained and is not (in the end) dependent on the PCs. The PCs could, if they approach it right, end up being big heroes, and gain a very positive reputation, and not just locally. This is the real strength of this adventure – a chance for the PCs to be heroes. A wide range of skills will be called upon.

Weak Points: After the PCs gain the treatment necessary to reverse/prevent the condition, the excitement level could fall dramatically, as the adventure shifts to clean-up work. All of which would have to be spun up by the referee. If they were more invested in Purfyr, this might be compelling. As written, the PCs are a visiting merchant crew, so they have no reason to be that compelled to want to help. It is likely the PC's first instinct when the plague begins is to high-tail it for the ship and lift out. The referee would have to railroad them into staying. The PCs will be stuck on Purfyr for nearly two months; this could be trouble if the PCs have other operations going on.

What I'd change: This would work even better (and be easier to handle) in an enclosed habitat (orbital or ground) – fewer places to run & hide, dense population, less map-making required for the referee. If I ran this adventure, I'd do it after the second or third time the PCs visited the world, so they had some attachment and investment in the world. I would rather the PCs wanted to stay and help to having to trap them inside the 'hot zone'.

In My Traveller Universe: Horror is not my genre, so I would not use this adventure in my TU.
No specific maps are called for with this adventure.
Posted by Robert Weaver at 1:58 PM