Just Get us On the Ground - rules for landing your ship

"Just get us on the ground." - frustrated starship captain

"That part will happen pretty definitely." - his stressed-out pilot 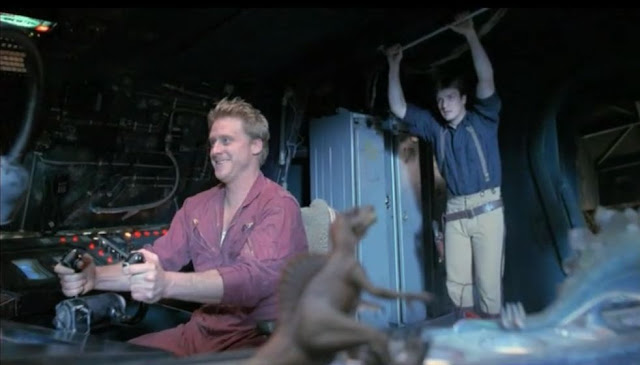 When the PCs arrive in a new system, do they always head for the starport? Why not put down somewhere else instead? There's all kinds of reasons to do this. The barrier between the ship and the land is of course, the atmosphere.
Any time a ship wants to put down on the surface of a planet, the pilot must make the following throw:
To land a ship: Throw UPP Atmosphere code or better. DM +Pilot Skill, + starport DM, -1 per unrepaired hull hit, +2 if small craft, +1 if the pilot is a Scout, -2 if in combat, -1 for bad weather.
Starport DM: Class A +6, Class B +4, Class C +2, Class D/E +0, Class X -4
Landing a ship away from the starport uses the DM for Class X (no port)
Going in reverse, taking off, the planet's gravity is the major barrier.
To take off from a planet surface: Throw the UPP Size code or greater. DM +Pilot skill, +ship's M-drive rating, -1 per unrepaired hull hit.
Familiarity: a pilot must land on a planet [5-pilot skill] times to become familiar with that planet's landing profile. After that, the pilot gains an extra +2 DM.
Unstreamlined ships always suffer a DM of -4. They're not supposed to be operating in atmosphere to begin with.
Failing the throw does not mean the ship automatically crashes. If the throw is not made, then the referee rolls once on the starship or small craft damage table. The referee can allow the pilot's player to 'bump' the roll by the Pilot's skill level. In effect the pilot chooses to spare one component and sacrifice another.
The referee can use the CT tables, or the tables presented in the article “New Space Combat System”. It appeared in Space Gamer issue #40 on pages 6-8.
Hull hits, by the rules, result in explosive decompression. This compromises the ship's vacuum integrity. There is less danger while the ship is in atmosphere. Yet, on some worlds, the concern is that an unpleasant atmosphere will get in! Landing on a world with a high Atmosphere codes is risky.
Damage repair costs 2Dx10% of the new cost of the component. This leads to adventures as the PCs try to raise the cash to fix the ship.
Starship crashes will happen as often as airplane crashes occur on Earth. Planets with tougher landing conditions will have more of them, but no planet will be free of crashes.
Posted by Robert Weaver at 10:29 AM